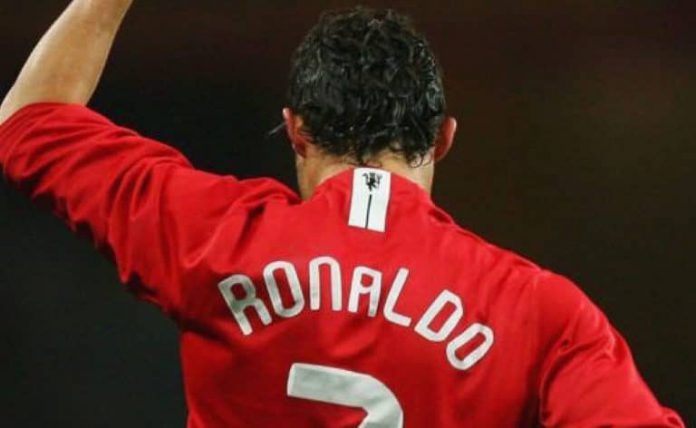 Cristiano Ronaldo may missing a £5 million bonus payout with Manchester United at the end of this season.

Ronaldo returned to Old Trafford last summer on a bonus-related contract to offset a drop in his £750,000 a week wages at Juventus.

But the 37-year-old will earn significantly less than expected, after the Red Devils beat rivals Manchester City to his signature.

The Sun claimed Ronaldo would have earned around £2.5m if United had reached the Champions League final in May, it is believed.

Winning a first Premier League title since 2013 for United was also worth up to £1.5m.
Collapses in both domestic cup competitions were another blow, meanwhile.

Missing out on finishing in the top four could be even more devastating for him, considering his basic wage is around half the amount he was earning in Italy.

Ronaldo will, however, still a trigger a big bonus if he finishes as the club’s top goal scorer this campaign.