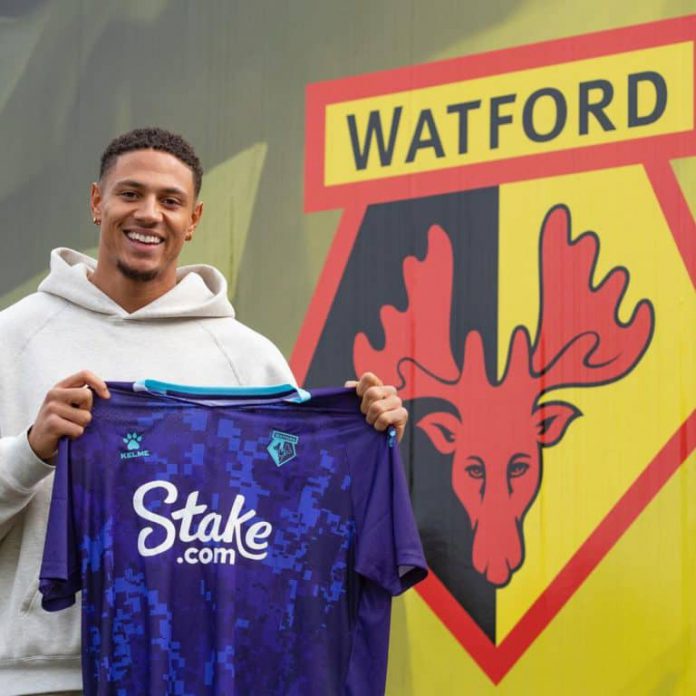 Watford signing Maduka Okoye has admitted tha he had several offers from the Premier League this season. Okoye has joined Watford on-loan from Sparta Rotterdam.

He told Transfermarkt: “My management had been in contact with several clubs since the beginning of this year.

“Southampton, Burnley and Crystal Palace were also after me and were in talks with my management. But when you get an offer like Watford’s, you just have to do it.

“Watford convinced me with club boss Gino Pozzo: the talks and the trust, they have me number one for the Premier League and the Championship.”

Okoye will join Watford on January 1 and added: “I want to get to the top and stay there. This is a great league with great clubs, fans and players and it takes a lot to survive in this league and be in the start.

Morocco 2022: Super Falcons commence camping for Ghana in Lagos on...