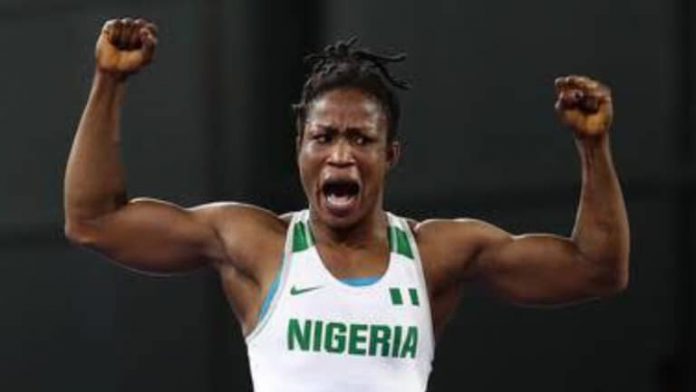 A Tokyo 2020 Olympic Silver medalist, Blessing Oborodudu, says her next focus is on the 2022 Commonwealth Games in Birmingham this July.

Oborodudu, a ten time African Champion at the Istanbul, Turkey ranking series added another gold medal to her kitty with her defeat of world champion, Meerim Zhumanazarova from Kyrgyzstan in the 68kg.

Speaking on her victory in Istanbul, Oborodudu said her relentless training and the lessons learnt from the Tokyo 2020 Olympics experience was the turning point for her.

“I am so excited. Now I have the African Championships in May and then the Commonwealth Games. I want to win a world medal in September.”

“I wrestled her in the quarterfinals in Tokyo, but here, I knew it would be tougher,” Oborududu said. “I had to keep myself from attacking too much. My coach told me to move before attacking. I can say it was easy.”

“She was a bit better in Tokyo than here because everyone prepares better for the Olympics,” she said. “I needed to be careful to get gold. In Tokyo, I attacked to get two points and then one passivity to win, 3-2. That was difficult.

“My relentless effort in training and preparations indeed spoke largely for me in Istanbul. You can achieve anything if you put your mind to it, circumstances notwithstanding.

Real Madrid Says No To Sallah