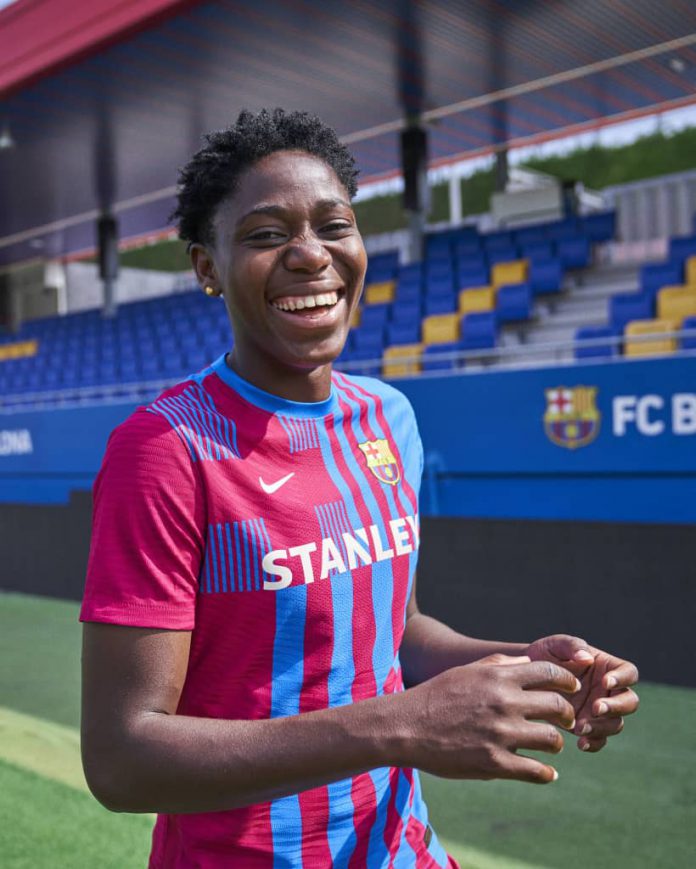 Nine-time African champions, Super Falcons will intensify preparations for their 2022 Women AFCON qualifying fixture against the Black Queens of Ghana when they arrive camp in Lagos on Sunday.

Nigeria and Ghana clashed in the Final match of the inaugural edition of Women Africa Cup of Nations in 1998, which the Falcons won 2-0. However, both strong stallions in the African women football race-course have been drawn to play each other for one slot at the next edition to be held in the summer of 2022 in the Kingdom of Morocco.

As part of their preparations for this potentially –explosive qualifying fixture, the Super Falcons featured in the USWNT Summer Series in the United States of America in June, testing their might against Portugal, Jamaica and USA senior women teams, and then featured at the six-nation Aisha Buhari Invitational Tournament hosted by the City of Lagos in September. They had earlier taken part in and won all three matches at the Turkish Women’s Cup in Antalya in February.

The return leg is scheduled for Sunday, 24th October in Accra. The winner over two legs will join hosts Morocco and 10 other countries for the 12th Women Africa Cup of Nations next year summer.

ALL THE INVITED PLAYERS:

Lack of transparency shows government ‘has no plan’ to address school...