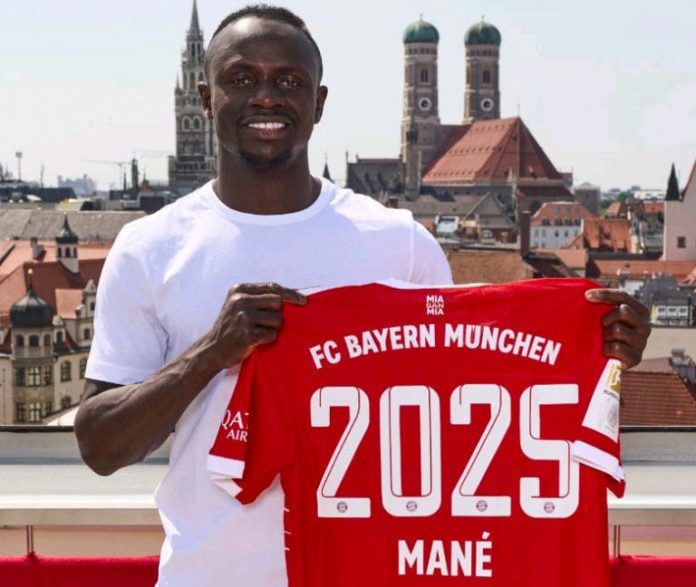 When Sadio Mane told Jurgen Klopp of his desire to move elsewhere from Liverpool in search of a “new challenge, it would have been a mammoth task in order to find suitable replacements for the Senegalese.

The 2022 Ballon d’Or runner-up had a year remaining on his contract at Anfield when he decided to move to the Bundesliga to play for Bavarian giants Bayern Munich. A potential £35m deal for the 30-year-old meant that after six successful years at Merseyside, manager Klopp had to do without the services of one of his stalwarts.

Liverpool have certainly not been the same since the former Southampton winger departed from the club. It was hardly a formality for the Reds to qualify for the UEFA Champions League until this season under Klopp. Given their struggles this season, a return to Europe’s top table could prove difficult.

It is certainly no cakewalk to replace a player of such calibre. Mane, in 269 appearances for the Reds across all competitions scored 120 goals and got 49 assists. Liverpool brought in Luis Diaz in January 2022 to ease the transition from Mane and the Colombian has to his credit performed admirably.

Moreover, the Reds’ also got on board SL Benfica’s Darwin Nunez to supplement their attack, but the Uruguayan is only starting to find his feet at the club now. Following a shock loss against Leeds United on 29th October, here is what Jamie Redknapp said about the Reds losing Mane via the Liverpool Echo:

“,The midfield looks tired right now, (Sadio) Mane’s been a huge loss and defensively they don’t look the same team. There’s so many different problems for Jurgen Klopp and is he capable of turning it around?”

Zimbabwean mastermind among five nabbed for kidnapping of businessman

Napoli Will Make Lots Of Cash From Osimhen Sale-Careca