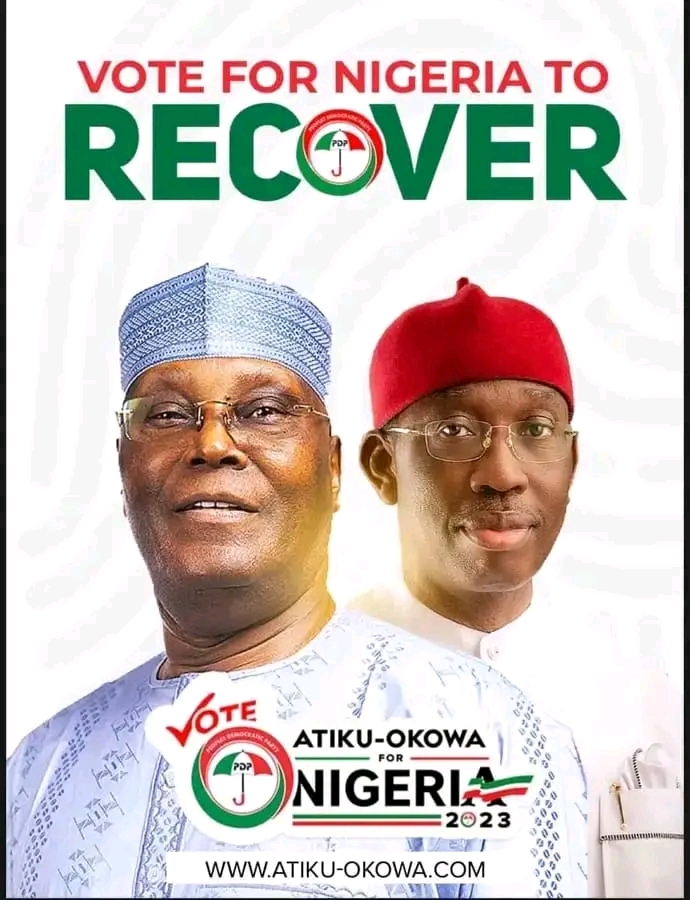 Presidential Candidate of the Peoples’ Democratic Party,PDP, Atiku Abubakar, has pleaded with voters in Lagos State, to end the rule of one family by voting for the PDP governorship candidate, Abdulazeez Adediran (Jandor), and other state and National Assembly flagbearers.

Atiku, who promised to privatise the Port Harcourt, Warri and Kaduna Refineries in order to generate funds for development, if elected, said that the All Progressives Congress, APC, has been lying to the people of Lagos State, claiming that its presidential candidate, Asiwaju Bola Tinubu was responsible for the development of Lagos.

This came as Tinubu mocked his PDP counterpart, Atiku Abubakar, describing him as battle-weary, even before the election.

Atiku said: “On my part, if you elect me as your president, I said and I promised by the grace of God that I am going to set aside $10 billion so that we can empower our young men and women in small medium enterprises.

JUST IN: Mpho Phalatse ousted from office through no-confidence motion

PDP crisis: Wike should be kicked out of Party – Ned...