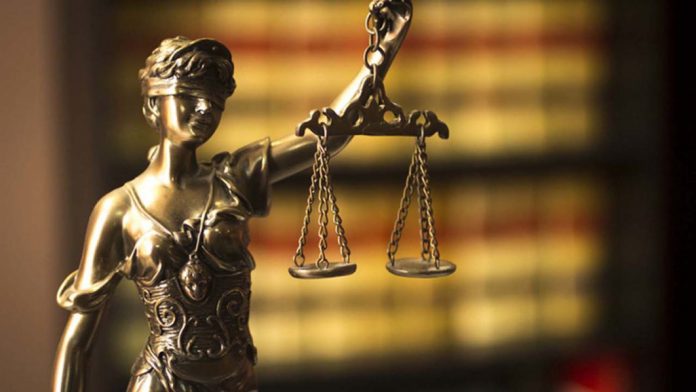 A Federal High Court sitting in Port Harcourt, Rivers State, has disqualified 16 House of Assembly candidates of the All Progressives Congress from contesting the 2023 elections for non-compliance with the new Electoral Act.

The trial judge, Justice Mohammed Adamu, gave the ruling on Friday, following a suit instituted by the Peoples Democratic Party for non-monitoring of the APC legislative primary by the Independent National Electoral Commission in suit number FHC/PH/CS/152/2022.

The councils and constituencies affected are: Obio/Akpor 1 and 2, Andoni, Okrika, Ahoada west, Khana1and 2, PH 1, 2 and 3, Etche 1 and 2 Oyigbo, Gokana, Tai and Eleme.

In a swift reaction, the spokesman, 2023 Elections Campaign Council of the Rivers APC, Sogbeye Eli, expressed surprised at the judgement, but said party would never break despite it being stretched by anti-democratic forces.

Eli in a statement made available to newsmen urged party faithful and its teeming supporters of its candidates in the affected state constituencies neither to despair nor be agitated.

He stated that the party proceeded on appeal to reverse the judgment and restore the mandate of candidates ahead of the elections, pointing out that the APC would be on the ballot in the state.

The statement read, “The 2023 Elections Campaign Council of the APC received with surprise the news of another judgment of the Federal High Court in Port Harcourt this afternoon ordering the disqualification of our candidates for the Rivers State House of Assembly in 16 State Constituencies for the March 11, 2023 general election.

Channels Television, The Firoz Lalji Institute For Africa At The London School Of Economics and Political Science Launch Historic Podcast

Where is the tiger? Edenvale SPCA yet to confirm safety of...