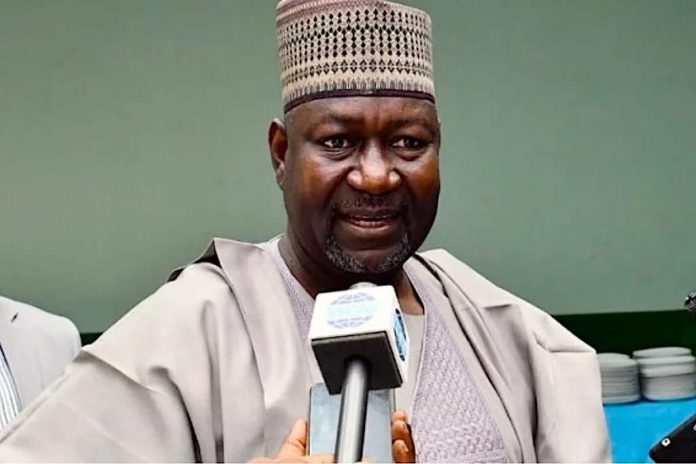 The Minister of Power, Abubakar Aliyu, has announced that the national grid, which collapsed twice two days ago, has now been fully restored.

The Minister disclosed this while speaking to state house correspondents after the Federal Executive Council (FEC) meeting presided over by the Vice President, Professor Yemi Osinbajo on Wednesday, March 16.

Mr Aliyu said several resolutions have emerged from a series of emergency meetings held by the power ministry, where all stakeholders have extensively discussed the issues and resolved all bickering.

“The more reason we are facing the situation now is as a result of the shortage of gas, and some of the generators have to go to maintenance.

“It is scheduled maintenance, and it is supposed to be scheduled outage, but we had not envisaged that we will have issues around vandalisation of pipelines, which the NNPC has addressed as you can see everywhere, aviation fuel, and petrol in the filling stations.

“It is a combination of many factors that compounded the problem we are having on the grid.

“Basically, the problem is around gas. You need to have a gas contract between generating companies and gas suppliers — some are from contracts, some are not. We are looking into this and have proffered some solutions in some few days to mature.”