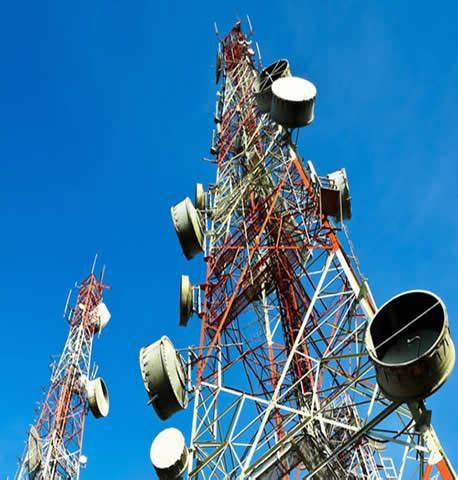 It was gathered that the workers were seven in number atop the mast located at NITEL premises near Takum junction in Kastina-Ala. They were reportedly trying to dismantle the mast when it collapsed.

Chairman of Kastina-Ala LGA, Alfred Atera confirmed the incident, adding that five others were rushed to the hospital.

“They had loosed one side of the mast when the other part collapsed. Two of them died instantly while five others were taken to the hospital.”

Afghanistan female TV presenters to cover their faces on air

WATCH: Gauteng’s R1,6 billion in medico-legal claims a concern, but being...

AfDB Board approves $1.5 billion facility to avert food crisis in...