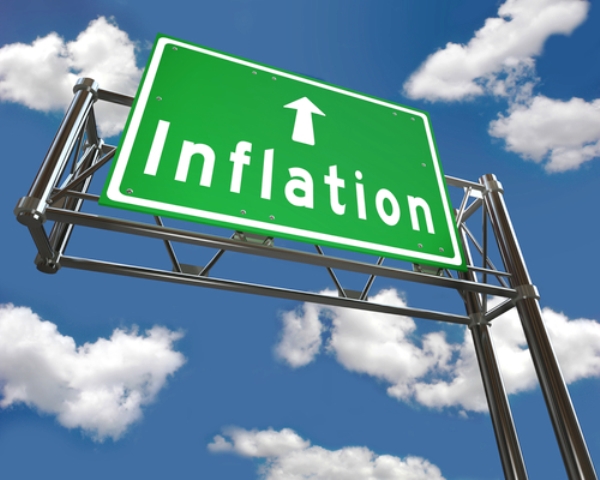 The economic situation only seems to be worse for Nigerians as inflation figures released by the National Bureau of Statistics (NBS) for the month of May showed a rise to 17.7 percent, from 16.82 percent recorded in April.

According to reports, Nigerians have been paying more for food, transportation and other items since a mix of worsening foreign exchange regime, rising lending rate, insecurity and high cost of energy prices began driving prices higher in the first quarter of 2022.

In the Statistics Bureau report for May 2022, the new Consumer Price Index (CPI) showed that headline inflation increased on a month-on-month basis by 0.02 percent, from 1.76 percent in April to 1.78 percent in May 2022.

Meanwhile, analysts see insecurity and politics as some of the factors hindering government’s attention to the inflation problem.

“The incoming President should deal with insecurity first. It is taking its toll on Nigeria’s food security drive. That should be the first foundation before we begin to restore investor- confidence and prune the rising inflation,” the president of the Association of Business Development Professionals in Nigeria, Franklyn Akinyosoye advised.

“We are already in election mood. The inflation surge is expected. Ministers and governors are concentrating on politicking, to the detriment of governance.

Building Peace through Justice and Equity

Zimbabwean Man assaults his wife for not Singing at Funeral