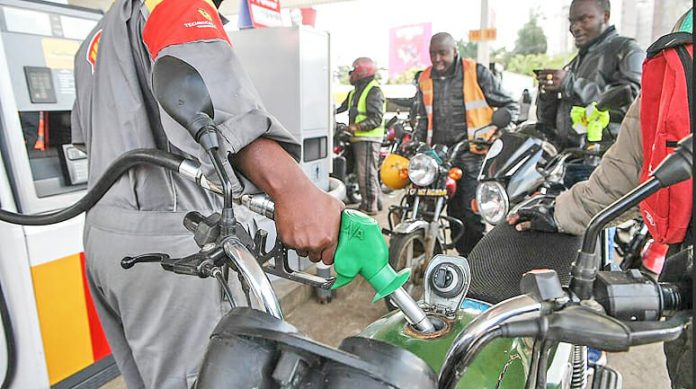 Kenyan President, Uhuru Kenyatta has announced a 12-percent increase in the minimum wage as the country confronts a surge in the cost of living.

Inflation in the East African economic powerhouse jumped to a seven-month high in April, mainly as a result of skyrocketing fuel and food prices, according to official figures.

“As a caring government, we find there is a compelling case to review the minimum wages so as to cushion our workers against further erosions,” Kenyatta said at a Labour Day rally.

However, the hike falls far short of the 24 percent that had been sought by the Central Organisation of Trade Unions-Kenya (COTU). Kenyatta said the high cost of living was due to factors “beyond my control like the coronavirus pandemic and the Russia-Ukraine conflict”.

He condemned rival political leaders – including Deputy President William Ruto – for seeking to blame the government for the economic woes, as the country prepares for crucial elections in August.