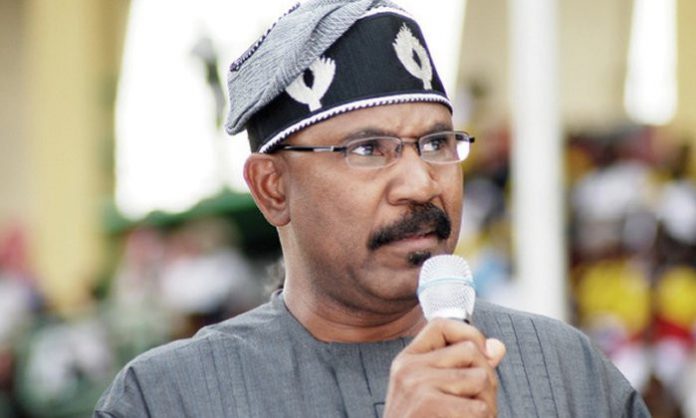 On Tuesday, January 25, the fake news was viral on Twitter that the Health Minister had said government hospitals and clinics would conduct free DNA tests.

The tweets had generated several reactions. While certain individuals expressed joy at the opportunity of exposing paternity fraud, other citizens wondered if the government would be able to finance the free tests.

However, the minister has denied the reports.

SA Tourism’s jungle bungle – Which South Africa is this?

I Had COVID-19′ – Obasanjo Narrates Experience