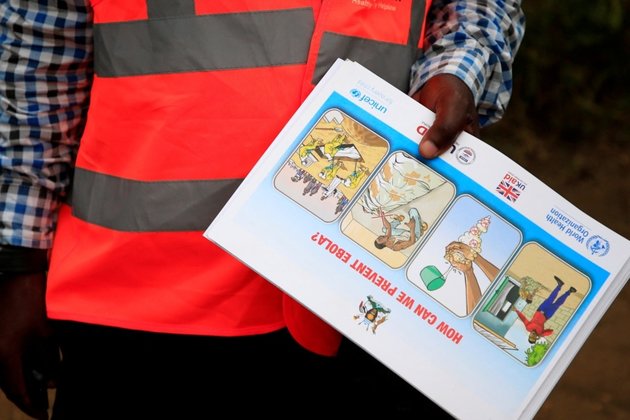 Ugandan health officials have confirmed that 16 people have contracted the highly contagious Ebola virus in Uganda, while a further 18 people also likely had the disease.

Meanwhile, four people have already died from the virus, raising fears of a spreading outbreak that involves a strain for which a vaccine has not yet been found.

“The Ministry of Health Rapid Response Teams remain on ground to list and follow up contacts to the confirmed cases,” the ministry said on Sunday, urging increased vigilance.

Authorities first declared an outbreak, attributed to the relatively rare Ebola Sudan strain, in the central district of Mubende around the beginning of September. The first casualty was a 24-year-old man who died earlier this week.

Ebola is a haemorrhagic fever whose symptoms include intense body weakness, muscle pain, headache and sore throat, vomiting, diarrhoea and rashes among others.

The death rate is typically high, ranging up to 90 percent in some outbreaks, according to the World Health Organization.

Human transmission is through body fluids, with fever, vomiting, bleeding and diarrhoea the main symptoms.

At present, there is no licensed medication to prevent or treat Ebola, although a range of experimental drugs are in development and thousands have been vaccinated in the DRC and some neighbouring countries.