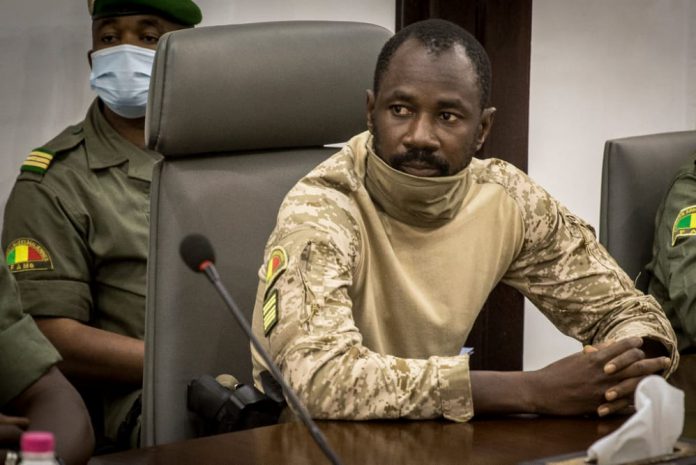 The government of Mali has announced that recent attacks by extremist rebels in central Mali have killed 132 civilians.

According to the statement released on Monday, the killings happened when several villages in the Bankass area were attacked on Saturday and Sunday.

Three days of national mourning starting Tuesday have been declared by the head of the ruling junta, Col. Assimi Goita.

The government said the attacks were carried out by extremist rebels of the Katiba group.

The attacks had earlier been reported by Moulaye Guindo, the mayor of Bankass, the biggest town near the attacked villages.

The United Nations peacekeeping mission in Mali issued a statement about the attacks on Twitter saying it is concerned by “attacks against civilians in the Bandiagara region (the area of central Mali) perpetrated by extremist groups. These attacks have reportedly caused casualties and displacement of populations.”

26 Women and Children reportedly die as Boat capsizes in Sokoto