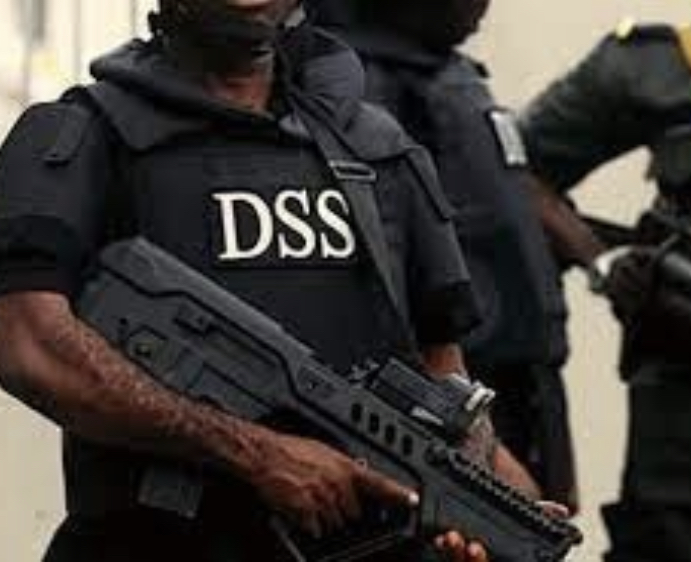 The Department of State Services (DSS) has raised an alarm over plans by terrorists to attack military bases in border towns across the country.

According to a leaked memo dated November 25, 2021, the secret agency also put the Nigeria Customs Service on red alert to avert the pending attacks by the insurgents on Ogun border communities and other border towns across the country, stressing that the warning is based on intelligence it gathered.

The leaked memo titled, ‘Plans By Insurgents To Launch Attacks On Military Bases In Various Border Communities.’, reads in part:

“Available intelligence indicates plans by insurgents and criminal elements to carry out simultaneous attacks on military posts and bases in various border communities across the nation anytime from now.

“In view of the foregoing and the likelihood, such attacks not limited to the military personnel only, all law enforcement and security agencies with operational bases at border communities are advised to take note of the above threat and emplace countermeasures with emphasis on personal security of operatives to frustrate the planned attack, please.”

Afghanistan female TV presenters to cover their faces on air

Burnaboy plans to use Portable as an album cover

COVID-19: Third wave may not be the last – Lagos commissioner...