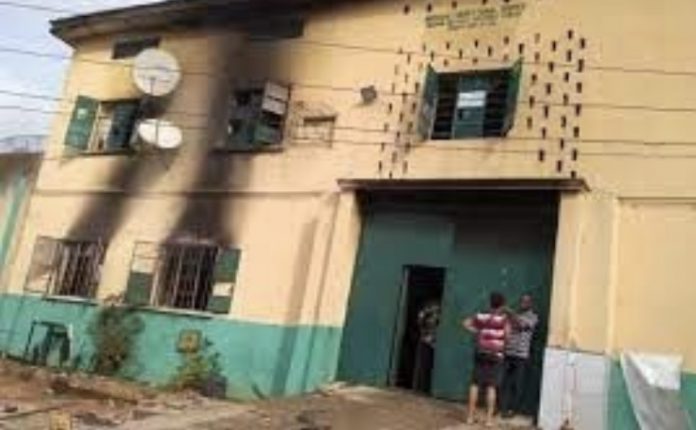 It was gathered that the bandits pretended to be on a visit before they opened fire on reaching the gate of the correctional facility.

Five inmates attempted to escape but were stopped by armed personnel of the service.

The Jos Correctional Centre is located near the headquarters of the Plateau State Police Command as well as the Department of State Services (DSS).

Meanwhile, the Ministry of Interior is yet to comment on this development.

Those protesting against the arrest of killers of Deborah Samuel aren’t...