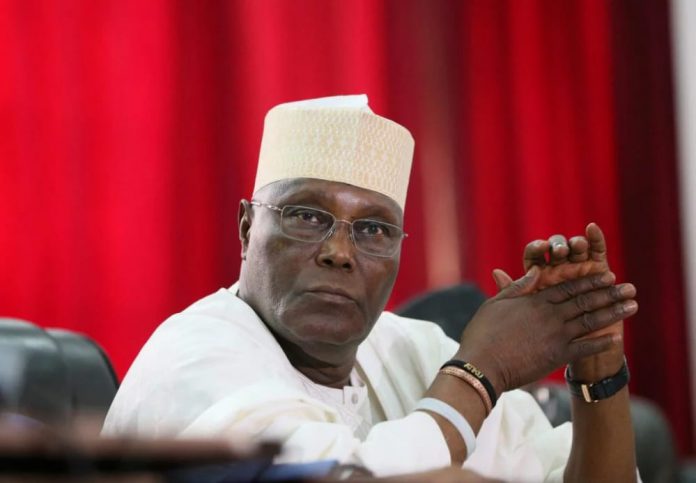 Former Vice President, Atiku Abubakar has condemned the attack on innocent travellers on a major highway in Plateau and the killings in other parts of the country.

According to a statement issued by Abubakar’s Media Adviser, Mr Paul Ibe, on Sunday in Abuja, he commiserated with the families of the deceased.

He noted that security outfits were doing their best in the current circumstances to make all Nigerians safe.

He, however, said skirmishes such as the killings and the pain accompanying it make citizens feel as though enough is not being done.

He urged the country to scale up security, promising to give all moral and logistic support for security operatives to face the battle and register victory.

According to him, this will restore peace and safety of lives and property to every Nigerian.

He prayed that the Almighty Allah would heal Nigeria and accept all the souls that had been lost to those cruel acts of killings.

Analogue TVs going offline – Apply for a decoder before the...

Lagos City to Host Super Eagles for the First Time in...