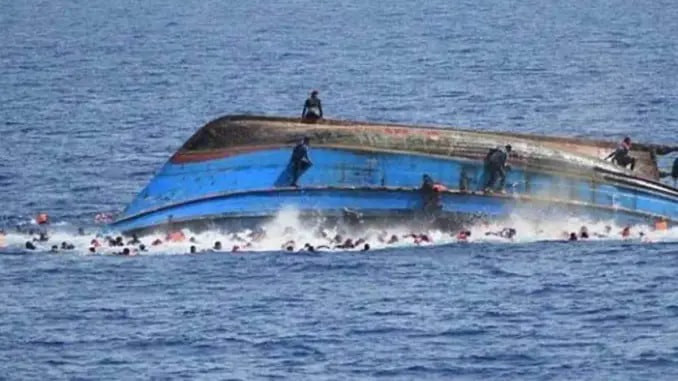 Chairman of Shagari Council area, Aliyu Dantani, who announced the incident disclosed that the it occurred on Tuesday evening, April 12.

Dantani said of the 26 recovered corpses, 21 were women while five were children, adding that a search and rescue mission was ongoing.

The council boss, however, said the actual number of passengers in the boat could not be immediately ascertained.

According to him, local divers were currently in the river to see how to either recover bodies or rescue survivors.

Egypt Qualifies for Quarter-Finals of the 2023 Handball World Championship

Tragic: Magoha died while preparing to bury his brother