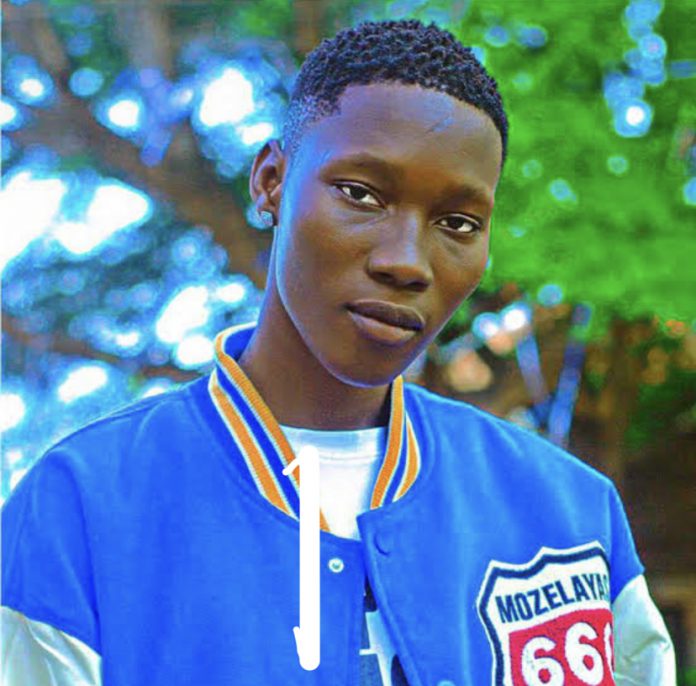 Nigerian singer signed by Naira Marley, Zinolesky, and was recentlyarrestedy and by operatives of National Drug Law Enforcement Agency (NDLEA), has conveyed his dissatisfaction in the state of the Nigeria.

Last week, Zinolesky and Mohbad who are signees under the Marlian Music label were aprehended after the NDLEA official invaded their residence in Lekki, Lagos.

According to NDLEA, molly and cannabis were found in their custody.

In a series of viral videos, NDLEA operatives were seen shooting into the air while goading the artistes with clubs; which was wildly criticized by Naira Marley and other Nigerians.

However, Zinolesky, who has been released 48 hours after his arrest, went on his personal Instagram account to decry the weakening state of the Nigeria.

He posted, “There’s no joy for the country any more.”

“Nothing on earth can make me go into depression” – Bobrisky reveals

Monarch bags 15-year imprisonment for faking his own Kidnapping

Over 4 million Fuliza defaulters to be deleted from CRB from...