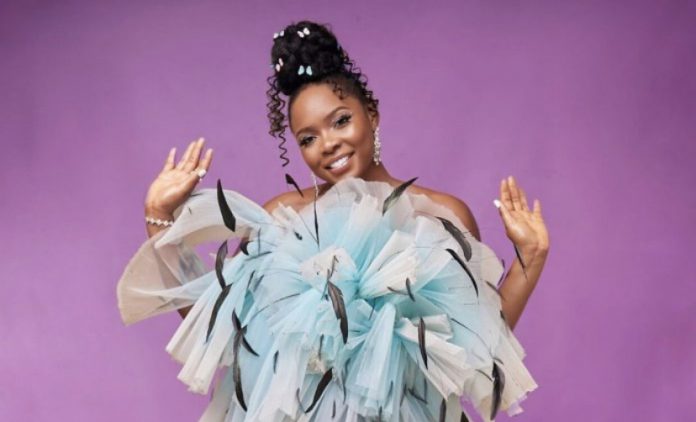 Nigerian Afropop singer, Yemi Alade has revealed her plans for her second EP.

This is a follow-up to 2017’s ‘Mama Afrique’ it will be titled, ‘Queen Don Come’ and is set for release next week.

She said the title of the project and hinted it will be officially released next week.

“My EP #QUEENDONCOME ❤ Next Week”

Two days ago, she took to social media to drop a major hint about her next album, claiming it is “nearly ready”. She also recently announced dates and cities for her upcoming United States ‘Empress’ tour.