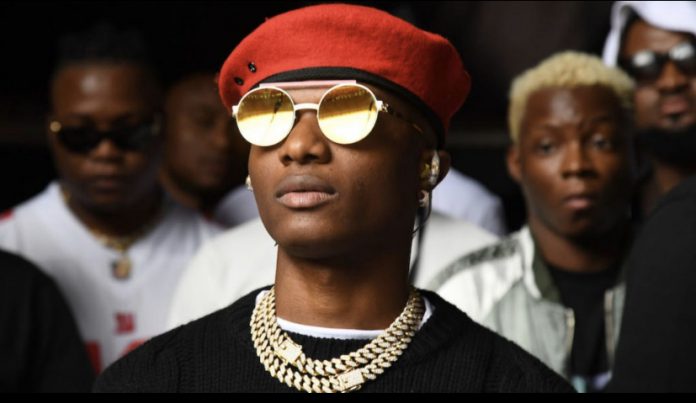 Award-winning Nigerian superstar, Wizkid, has won the award for the Best African Act in this year’s edition of the MTV Europe Music Awards (EMA)

Wizkid beat the likes of Tems, Diamond Platnumz, Amaarae, and Focalistic in the tightly-contested category.

MTV base in a post congratulating Wizkid via its Instagram handle wrote: “HUGE congratulations to BIG WIZ @wizkidayo for winning Best African Act! From Lagos to the world.”

The song from his ‘Made In Lagos’ album has continued to trend on worldwide music charts all year.

The ‘Starboy’ is expected to release his next album soon as he continues his world tour.

Not enough space at tertiary institutions for all new matrics

Beatrice Nwaji received N4.5m from fans to mark her birthday

“ Headies is not Hisbah, Organisers should stick to judging talent,...