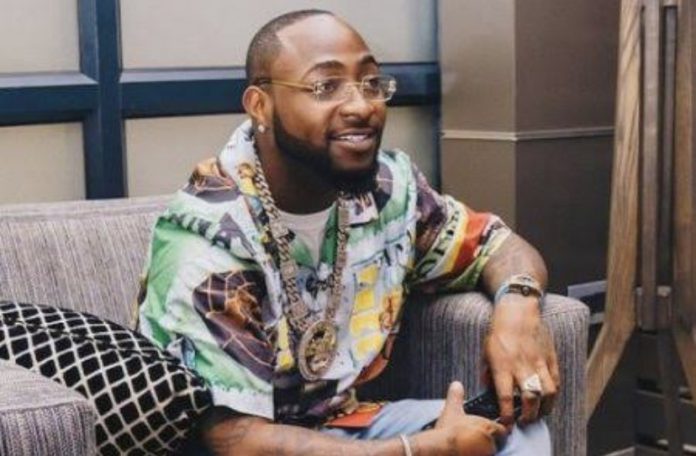 Popular Nigerian pop star, David Adeleke, popularly known as Davido, has given due prestige to his fellow singer, Augustine Miles Kelechi, known as Tekno for renewing his pursuit at the moment he needed it most.

Davido disclosed he didn’t have any hit songs for almost a year until Tekno appeared and brought him back to the limelight.

The 29-year-old revealed that his hit song, ‘IF’ was written by Tekn while speaking to Ebuka Obi-Uchendu on the Bounce Radio program.

He said: “Till date, I am still grateful to Tekno. Tekno brought me back, I didn’t have a hit for almost a year.

Nobody suffers if other IDs are used for voter registration –...

Rihanna is scared of postpartum depression