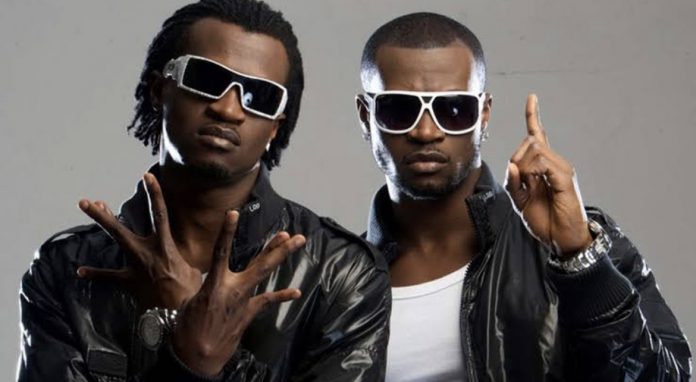 Nigerian singer, Paul Okoye, of the popular music group Psquare, has disclosed why he and his brother split in 2017.

In an interview with media personality Joey Akan, Paul Okoye, now professionally known as Rude Boy, said family-related issues led to the disbandment of P-Square and not music.

Both Peter and Paul Okoye who overpowered the Nigerian music scene in the early 2000’s finally reconciled in November 2021 after an age-long feud.

During a conversation with Joey Akpan, Paul disclosed that their split had nothing to do with music.

He said, “It was a family issue, it had nothing to do with music. And because I respect family so much, I owe nobody any explanation.”