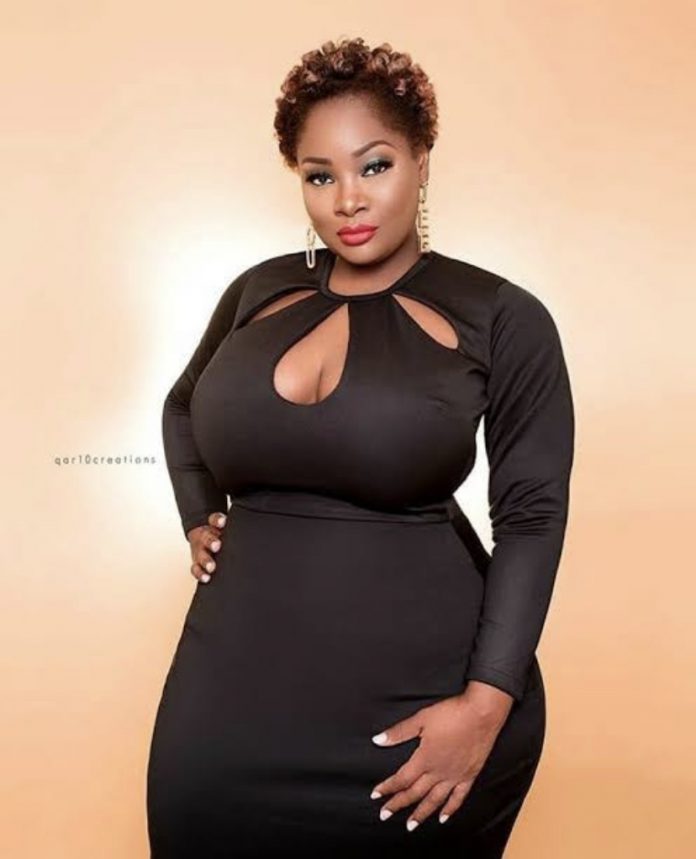 The media personality described such act as “primitive and ghetto”

Tools was protecting a post she posted on Instagram, where a podcaster said, “no man would want a very successful woman”.

She reacted by asking her dathusiasts, “I personally think that men who are turned off by high earning/successful women give off little energy, but what do I know? What do you guys think?”

On Tuesday, she went on her Instagram story to make citation to the post, blasting opposite gender who do not want the very best for their spouses.

“My last post brought out many trolls from under the bridge. Seriously, if as a man, you don’t want the very best for your partner, which may include a greater success than yours. then I don’t know what to tell you.

“Likewise, ladies (if you want to) go ham with your careers and be proud of your successes. The right partner should celebrate you fully, and not feel like you being /successful is going to ‘bring disrespect’. That’s so primitive and ghetto,” she posted.