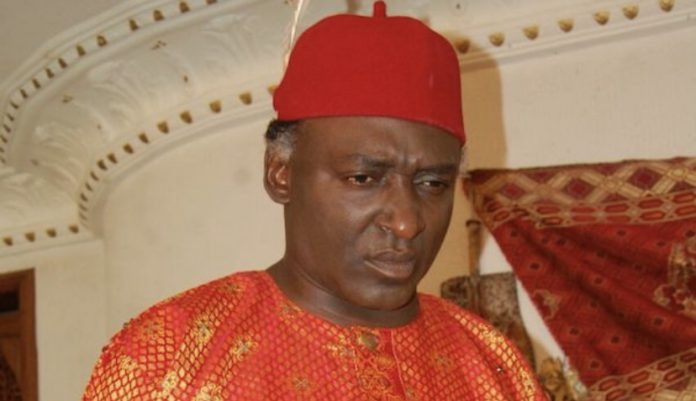 Popular veteran Nollywood actor, Ohameze has undergone a successful spinal cord surgery. It will be recalled that the actor got financial support from Prophet Jeremiah Fufeyin, which allowed him to go for surgery after he took to social media to call for aid and prayers from Nigerians.

He was said to have been involved in an accident sometimes back and suffered an injury that had affected his lower limbs thereby restricting his movement.

In a short video posted online, the Clem announced that the surgery will fix his cervical vertebrae and help him regain control of his limbs.

With the successful surgery, the actor can now walk well and take more roles in the Nollywood industry.

The actor thanked Nigerians for coming to his aid when he needed it.

Clem Ohameze was born on 27 June 1965 in Port Harcourt, Rivers, is a Nigerian actor with two decades in acting. He started professional acting in 1995 but his breakthrough role was in 1998 when he featured in a big-budget movie titled ENDTIME. He has acted in over 500 movies in his 20-year career spanning 1995 to date and is set to feature in many more movies in the coming months.

New feature to allow city residents to self read their water...

Actor, Akah Nnani celebrates his daughter’s birthday as she clocks one