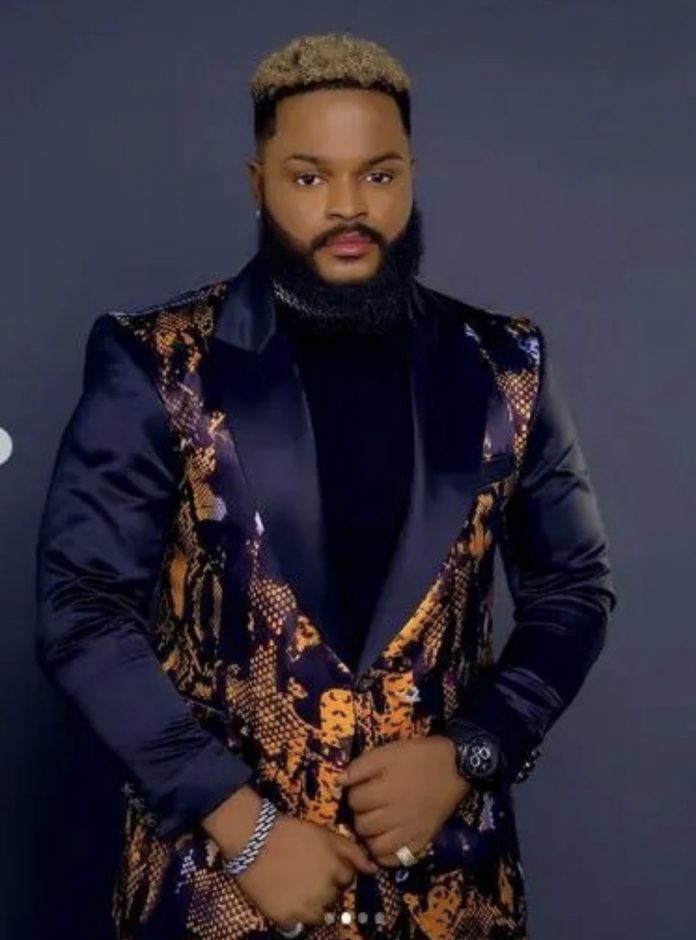 Big Brother Naija season 6 winner, Hazel Oyeze Onou, popularly known as Whitemoney has given a hint to his fans that he may never get married, giving a alot of reason.
WhiteMoney recently took to his social media page and lamented over the level of deceit, betrayal, lies, cheating and unfaithfulness he has witnessed in the past 2 months; all of which has made him have a second thought about marriage.
According to the reality star, one needs to hear from God directly before letting emotions get hold of him or her.
His post on Twitter reads;
“E be like say last last i will just date/marry myself oo cause the level of deceit, betrayals, lies, cheating & unfaithfulness I have witnessed in the past 2 months ehh hmm one need to hear from God directly before your emotions oo, speak to me Lord, I’m all ears”
In unrelated news, Veteran Nollywood Actress, Victoria Inyama has posted on her social media page to speak out against abusive marriages.
According to the mother-of-three, marriage is a beautiful thing between two loving people and it should not be for a Narcissist and a Victim.

Beatrice opens up on battling with suicide thrice

“His biggest achievement is being Linda Ikeji’s brother”- Peks Ikeji in...