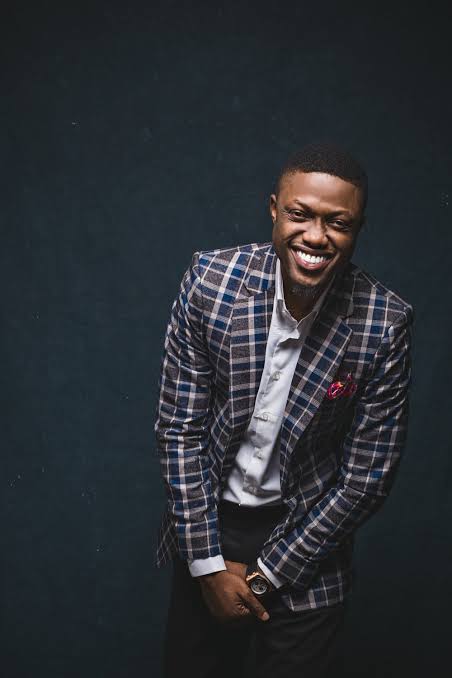 Nigerian rapper and singer,  Vector says he didn’t come into the music industry to make money off music but to use his songs to enlighten the people and keep his mental health sane.

The singer in a brief chat days back was reacting to questions posed at him over his silence in the music industry and why he has not been releasing new contents, saying he doesn’t have to jump on the bandwagon anymore as he doesn’t do music  for money.

Vector who is rated one of Nigeria’s finest rappers has a number of hits songs to his credit added that keeping one’s mental health in check and ensuring that life remains good matter to him more than music, insisting that while he love money and the influence music brings to him, he’s not into music for monetary gains.

In his words, “I want to make money from music like everybody does but it will not happen at the expense of my sanity or peace of mind.”

Speaking further about expectations from fans and keeping up with the standard he has set for himself over the years,  Vector was quick to say he doesn’t chase lifestyles that are beyond his reality.

“I mean I try to make money but I also have a widow mother and friends that look up to me. I also try not to be in everybody’s faces or shine here and there because I have been burnt by that fire a few times.”

He promised his fans that new contents were coming and would ensure that they get the best from him as the year unfolds.

We will not protect any ANC leader accused of corruption, says...

Limpopo principal accused of appointing his wife and two daughters as...

‘We are sorry for getting you upset’ – Iyabo Ojo tells...