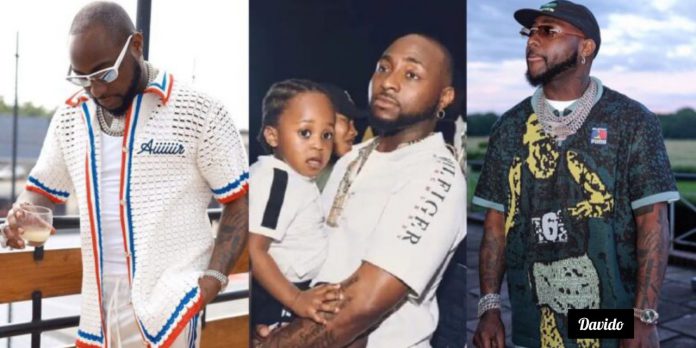 Popular Nigerian singer, David Adeleke, popularly known as Davido, has made his first public reaction to his son’s death, taking down posters of his upcoming music festival from his Instagram page.

It would be recalled that the singer had, before the tragic incident, been promoting the music festival tagged “A.W.A.Y. (Are We African Yet?)” on his social media pages. The festival, which the singer is to promote and foster cultural exportation and collaboration between Africa and the rest of the world, is slated to hold on November 18, 2022, in Atlanta.

However, following the tragic death of his 3-year-old son, Ifeanyi, Davido, who has been off social media since the incident, has deleted the event posters that were previously pinned to his page.

He has also deleted his Instagram highlights with international sports brand PUMA, as well as his AWAY festival highlights.