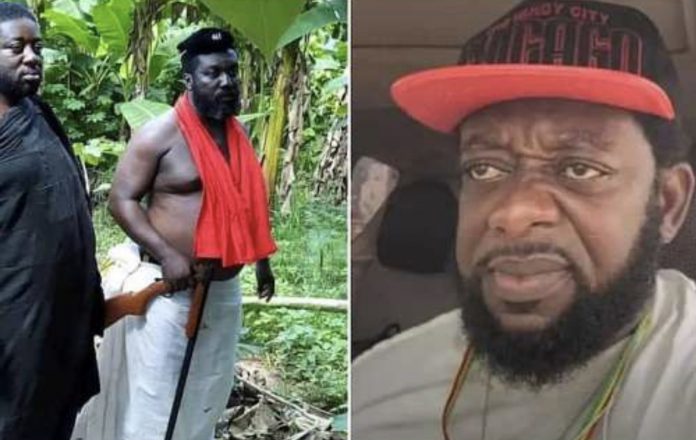 Popular Kumasi-based action movie star, Osei Tutu has reportedly passed on at the age of 51.

According to reports, he died in the late hours of Tuesday, May 17, 2022, after a brief illness.

The late actor began his acting pursuit in the early 2000s and had features in several movies alongside movie stars like Agya Koo, Kyeiwaa, Emelia Brobbey, and many others.

The late actor who was also an actor had shop at Kantamanto, a shopping district in Accra.

It was said he had laid his hands on music when he became a rapperin 2010 but couldn’t hold his ground in the industry.

According to Modern Ghana, he is married but it is not clear whether he has children.

LeBron James and Rapper Drake Sued for Stealing the Rights To...

Marriage: My husband never makes decisions without asking me — Actress...