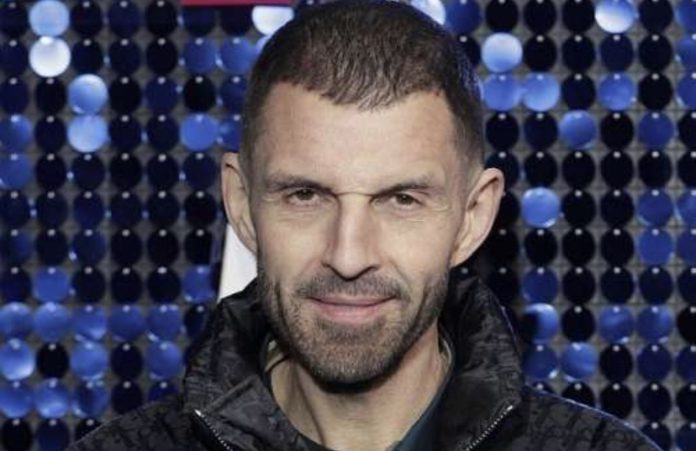 The presenter has also been accused by seven women of sexual irregularities as a way to take advantage of them musically.

According to BBC, an investigation on Tuesday, seven women said they met Westwood through his work.

Two of Tim’s accusers said they were striving to function in the industry.

The two women said they decided to come to London to meet Tim to discuss music.

Tim Westwood was also accused of driving them to a residence where he instigated unwanted and unexpected sex with them.

Another accuser disclosed she knew the presenter when he was in his mid-30s and she was 17 and a member of an R&B group.

But in 2020, he had announced to reject the allegations and labeled them as “fabricated allegations” without foundation.

The woman, just like the three other women alleged she was prone to unwanted oral sex after deciding to meet him.

Others who alleged him of the same sexual misconduct alleged the DJ of either touching their bottoms or boobs as they stood for photographs with him at different events where he was performing.

For quite some time, allegations surrounding his acts toward women have been disseminated across social media.

However, the British DJ has stepped down from his media outfit, Capital Xtra radio following accusations of sexual misconduct by some ladies.

Egypt to Develop 21 Desalination Plants in First Phase of Multibillion-Dollar...

Atiku vows to address bottlenecks of funding for Nigerian universities

I want gospel to be more inspirational – Dare Melody